Lock and Mutex are very basic ideas in every language and OS.
Recently, I think for a while about Lock / Mutex/ SpinLock / Reentrant Lock / Distributed Lock, and find something interesting. 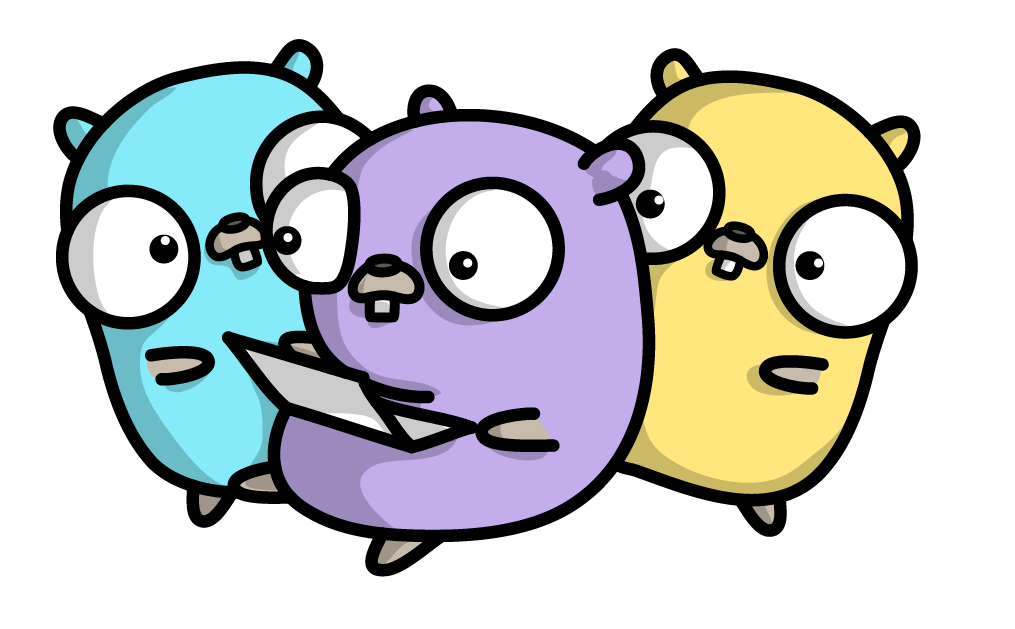 It keeps the critical code block running in the order as your wrote, but not the using the re-ordered sequence by Memory Ordering.

So what Memory_ordering will break then? Let’s call whatever it could break as invariant here right now.

By holding the lock, means I need some invariant(s) hold, and probably I will break these invariant(s) in the next few lines of critical code block.
But don’t worry, after Unlock() invocation, that means:

So, Mutex is a tool to help you to confidently keep the invariant as what it should be after critical code block, by preventing the memory re-order, either by Compiler or by OS at the runtime.

Compare and Swap, or CAS, is an easy way to implement synchronization mechanism. Here is the logic:

So it will compare if the current value is the old value:

Of course, the most import is the above cas function needs to be executed atomically, either using lock or implemented by hardware/CPU CompareAndSwap itself.

With CAS feature, we can implement some lock-free thread-safe data structure. Here is the Enqueue() method for a lock-free queue.

So, again, essentially point out that, concurrency model needs to protect invariant keep as it should be.

So, if you want to implement a lock free data structure, put the check-and-set procedure using a Loop-CAS implementation.

With CAS feature, we can also implement optimistic lock.
For example, using SQL

to implement a Compare and Swap semantics. Plus a loop, we are good to implement the Loop-CAS, i.e, lock-free Update.

Here is an example of Laravel, updated_at will be automatically updated each time of update request to the row.

The good thing is: lock free, with higher performance.

But the bad thing is, or not that bad, just not as good as Pessimistic Lock, it’s kind of Eventual Consistency.
If another thread read data in the middle time of step 2, it will read an inconsistent data state between the fromAccount and the toAccount.
Because during each step1, step2, step3, it ensure the invariant only inside these steps (update_at is not changed), but not across these steps (toAccount.balance + fromAccount.balance == totalMoney).

If we put more eye into the Optimistic Lock example above, we can know step 2 is blocked by step 1, which is using a Loop-CAS model.

So what if we think step 1 as a Lock() method, which means, only step 1 is executed, step 2 could start. Here we got the idea of SpinLock() to use CAS.

3. When to SpinLock? When to Mutex?

So SpinLock thinks that I should very probably get the lock in my scheduling CPU slot, and in a aggressive way.

What about Mutex scheduling? In Golang implementation, it’s:

If high concurrency with heavy I/O, then better to use goroutine + channel solution.

4. Reentrant Lock or Recursive Lock, why not?

此中有真意，欲辨已忘言。
Just let it be. If it's meant to be, it will happen.